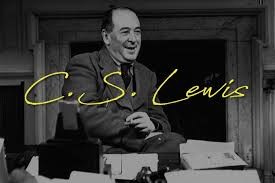 Clive Staples Lewis's writing has influenced the faith of many Christians, resulting in conversions, re-conversions, and deeper encounters with God. Best known for his fiction series The Chronicles of Narnia, Lewis has written . . .

Sr. Marianne Race's fall/spring Scripture Study group has become one of the most popular programming series at St. Francis Xavier! Throughout the COVID-19 pandemic, participants even purchased computers and navigated entirely new . . . 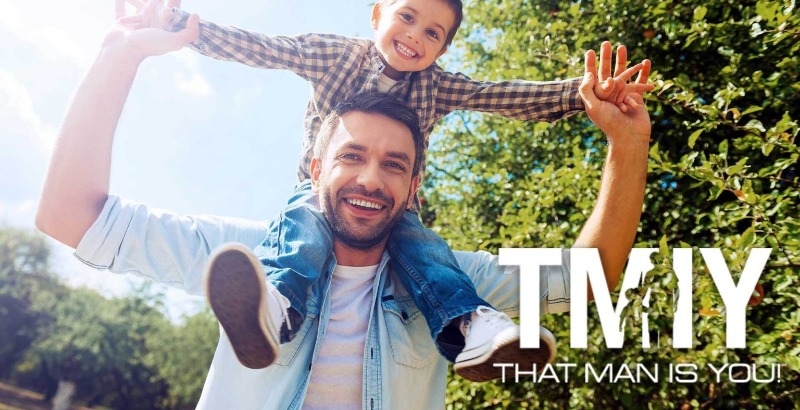 That Man Is You - Men's Formation Group

That Man Is You  is a program that "honestly addresses the pressures and temptations that men face in our modern culture, especially those relating to their roles as husbands and fathers. The program . . . 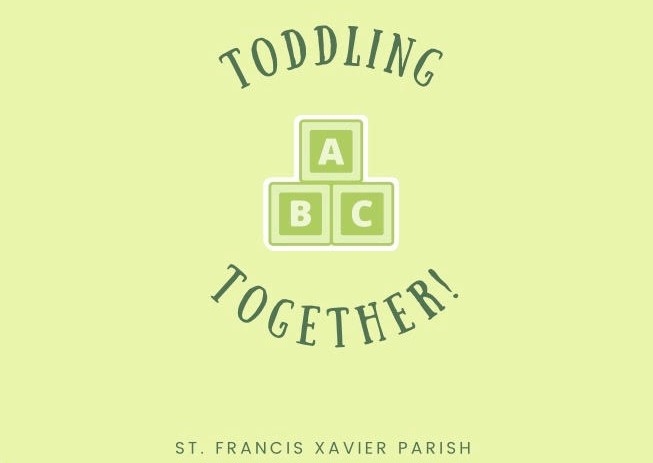 Families with Kids 5 & Under

Families with kids under the age of 5 often miss out on the community-ties that connect those with kids old enough for religious ed or the parish school...  Join our listserv to meet other families in a . . . 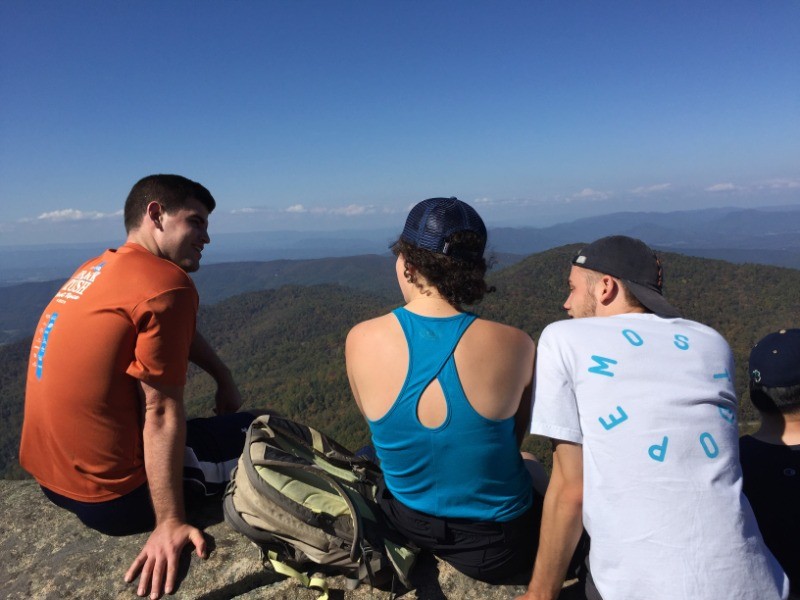 Start Your Own Small Group

If we don't have the group you're looking for, let us help you start it!

Our Trinitarian God is entirely relational - three persons in constant communication with each other. Made in God's image and likeness, we too are relational! And so it makes sense that we encounter God in relationship with each other. . . .

As children we receive faith formation in our families, our schools, our religious education courses. As adults, we are forming our children in faith, seeking community, and oftentimes yearning for a deeper purpose in life. We yearn . . .